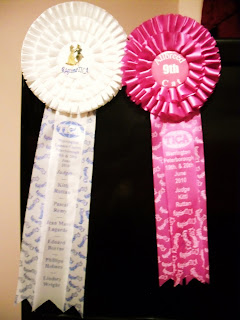 We decied to take Karlisa along to her last show at the weekend. We only attended on the Sunday due to the distance. We merely went for points towards her next title and was not expecting much else as she is out of coat at the moment. The show was great as usual with a lovely friendly atmosphere. The rossettes where lovely and colourful and loving pink thought wouldnt it be great to get a pink one.lol

Well she was the only adult sibby there and lots of other good longhaired cats so I did not expect much. She got the much needed points and also suprised me by getting a final. I had left the hall to go and get some fresh air and on my return was told by a few people that my cat was in a final so it was just typical that I missed it. I did however get the rossette signed and had a nice chat with the judge after the final.

Her final was ninth best all breed cat and she got the all important pink rossette I wanted :-)

A big thanks to Kitti Ruttan USA for the final and nice comments and also the advice on stud choice ;-)

This was our last show for a while and I will miss doing tica shows but hopefully she will be back in the winter when she has a better coat and is more mature as she really is a baby still at two years. Providing ofcourse she does not loose too much condition after having her babies. We may even have a baby or two to take along! She will be off to stud in a couple of weeks and fingers crossed some babies in two months or so.

She now should be a Quadruple grand champion! but will wait for official confirmation on that. I am thrilled with this title and now understand just how hard it is to get titles with TICA, epecially for females. It has took alittle longer due to the change in status compared with previous years but we got there after just nine days of showing. I hope I can learn from the experience I have gained this past 6 months and go on to breed better cats in the coming years. Thanks to all the other show exhibitors/breeders who have taken the time to speak with me and give me so much valuable advice in the sibby world but also other breeds.
Posted by Druzhina siberians at 14:02 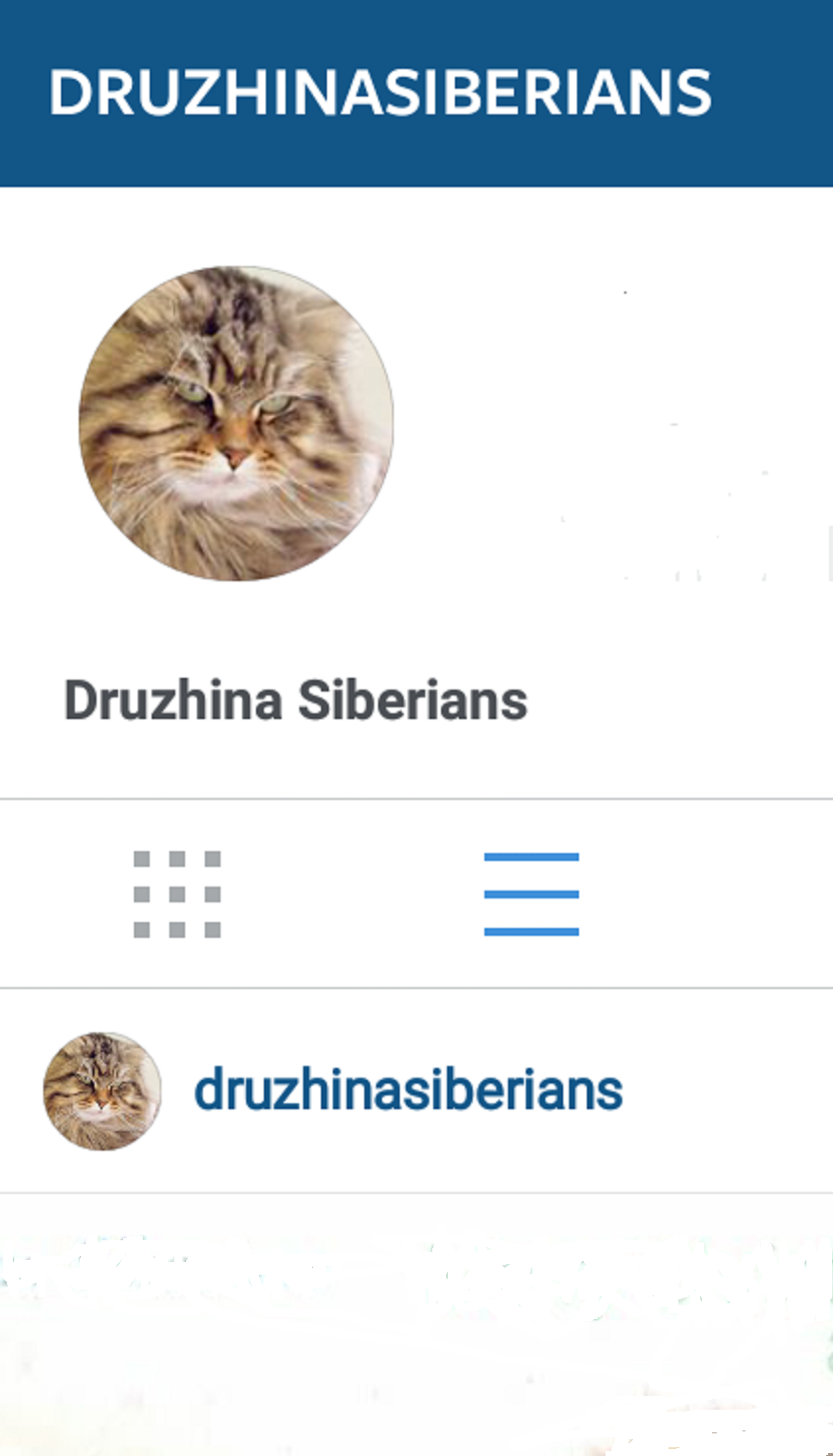 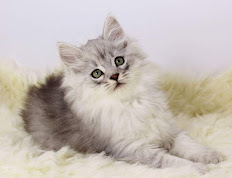 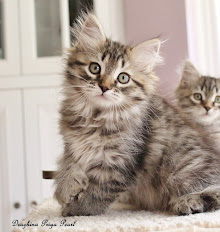 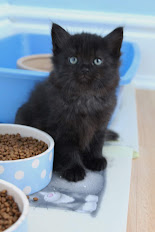 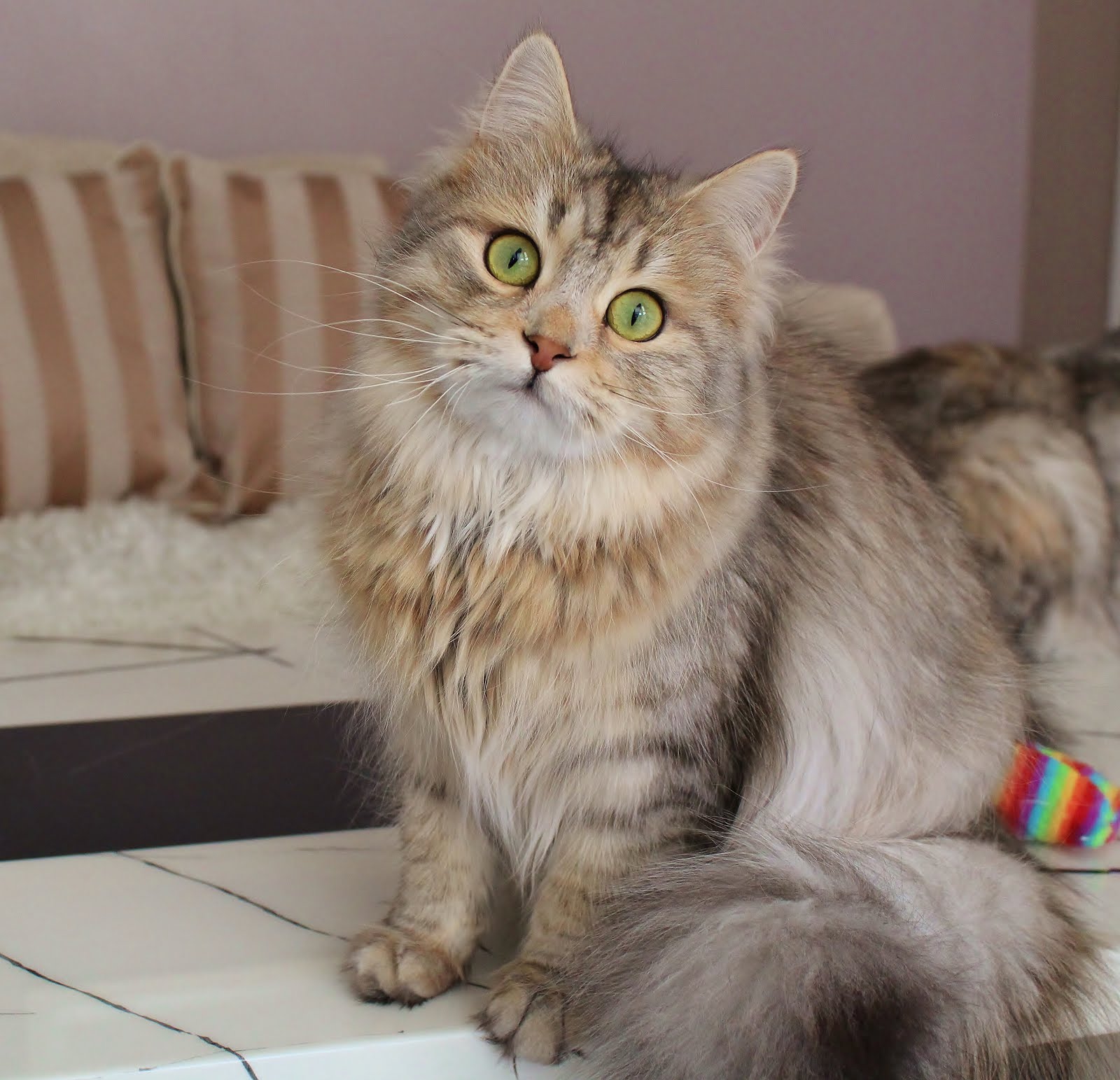 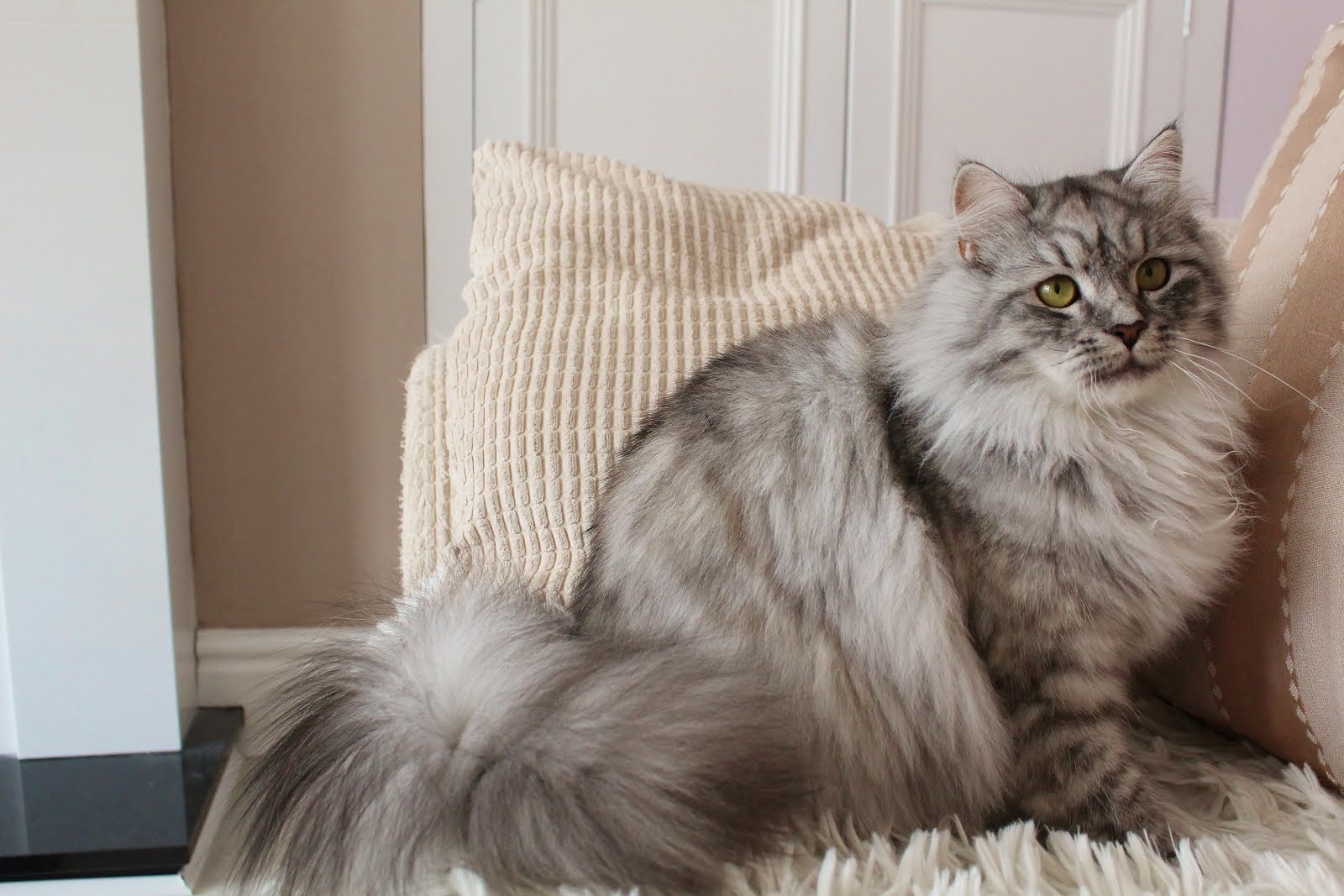 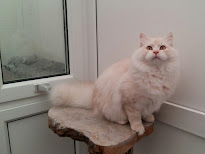